Biotechnology as a science.

Biotechnology is a science that arose at the junction of several biological disciplines: genetics, virology, microbiology, and crop production. Biotechnology allows the industrial mass production of the necessary proteins, greatly facilitates the technological processes for obtaining fermentation products - enzymes and amino acids, is used to improve plants and animals, as well as to treat human hereditary diseases. 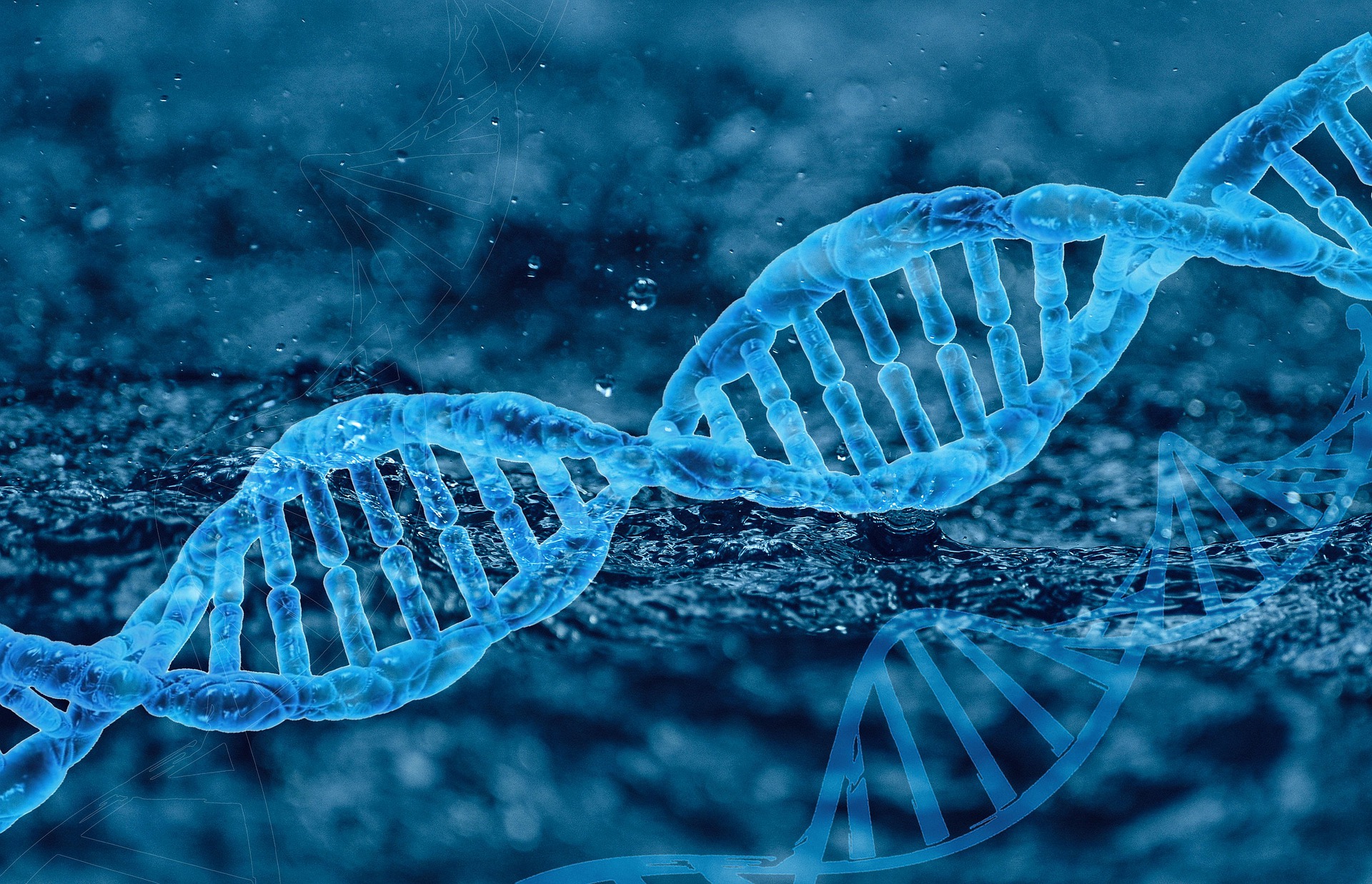 Genetic engineering and biotechnology, being one of the main directions of scientific and technological progress, actively contribute to accelerating the solution of many problems, such as food, agriculture, energy, environmental.

Agricultural Biotechnology is the use of new scientific techniques based on our understanding of DNA to improve crops and livestock that are not possible with conventional breeding alone. This can be achieved in part by modern molecular plant breeding techniques such as marker-assisted selection (MAS).

Biotechnology can contribute to the fossil fuel industry by assisting the production of fossil fuels, upgrading fuels, bioremediation of water, soil, and air, and in the control of microbiologically influenced corrosion.

Ecology is the study of the distribution and abundance of organisms and their biotic and abiotic interactions in an environmental setting. Biotechnological processes often rely on microbial organisms contained within an engineered environment designed to allow some level of operator control.

But biotechnology opens up especially great opportunities for medicine and pharmaceutics, since its application can lead to fundamental changes in medicine.

The main activities of our company are the diagnosis, prevention and treatment of endocrinological, cardiovascular, neuropsychiatric and other human diseases.

In the 21st century, the number of endocrine, cardiovascular and neuropsychiatric pathologies has increased dramatically throughout the world.

Existing methods for the prevention, diagnosis and treatment of these diseases are not fully satisfactory.

The creation of new preventive, diagnostic systems and therapeutic drugs to combat these types of diseases is the main goal of our company.

To achieve this, it is planned to use modern scientific data in the field of genetic engineering, industrial chemistry, biology and medicine.